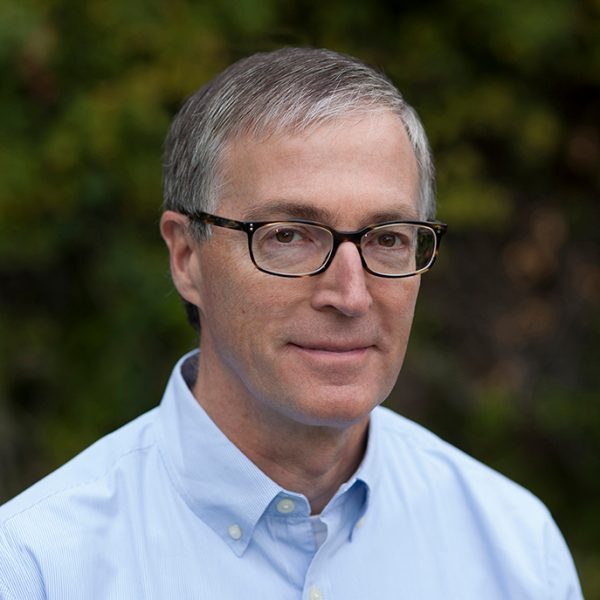 Greg Brandeau is a founding partner of Paradox Strategies.

Greg is co-author of Collective Genius: The Art and Practice of Leading Innovation, and the former Chief Technology Officer for The Walt Disney Studios and Vice President of Technology for Pixar Animation Studios. Greg is an accomplished technology leader and veteran of Silicon Valley with over 25 years of experience.

Early in his career, Greg worked with Steve Jobs at NeXT Inc. and served as Director of Operations for the company. NeXT was focused on creating powerful computers for business and educational purposes and ultimately sold to Apple Computer. Later, Greg joined another company that Jobs owned – Pixar. Initially, Greg served as the Vice President of Computer Operations.

In 2004, Greg became SVP of Technology. In his role, he oversaw the development of cutting-edge technology that established Pixar as an entertainment powerhouse, responsible for several of the highest grossing films of all time and winner of Academy Awards. Greg led the transformation of the digital “pens and pencils” that artists at Pixar used to create films, and improved the quality of the complex networks, financial systems, grid computing, and backup support for the company. After the sale of Pixar to Disney for $7.4 billion, Greg became EVP and CTO of Disney Studios with responsibility for leading the development and implementation of technology strategies, innovations, and investments that supported film, music, and theatrical operations. Greg focused on developing a disruptive technology and execution strategies as well as acquiring and deploying technology investments that supported the Studio’s growth and development of visual content.

Among his other career milestones, Greg serves on the Board of Directors of Glu Mobile, Advisory Board of Infrascale and Calit2, and on the Visiting Committee of the Humanities at the Massachusetts Institute of Technology (MIT).

Greg earned B.S. and M.S. degrees in electrical engineering from MIT. After serving in the U.S. Air Force, he continued his education at The Fuqua School of Business, Duke University, where he received an MBA.